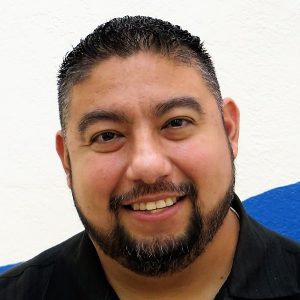 Episode 55 – For the past several years Oklahoma City has had a Mexican Independence Day celebration held in various locations. Robert Ruiz, President of Scissortail Community Development Corporation, has been one of the key organizers.

We talk about the development of the celebration and its meaning to local residents of Mexican descent who make up the largest portion of Hispanic culture in OKC.

Mexican Independence Day is celebrated by the solemn ringing of a ceremonial bell on Sept. 16, the day in 1810 when Miguel Hidalgo y Costilla, a Catholic priest, read his Grito de Dolores, or “Cry of Dolores,” a revolutionary declaration that launched the Mexican War of Independence by natives of Mexico against their Spanish masters of 300 years. You can read more about it HERE.